The Story Behind Pearls of Wisdom Early Learning Centre

Pearls of Wisdom Early Learning Centre was founded in 2022 by husband and wife team Hasan and Fahrin Zulfiqar to lift the standard of early childhood education.

Fahrin, the Director of Pearls of Wisdom Early Learning Centre, initially became involved in teaching in her home country of Kenya, where she worked as a volunteer teacher for underprivileged children.

Her experience working with local communities sparked her passion for teaching and child development. It inspired her to pursue further study with the dream of opening her own early learning centre in the future.

After extensive research, Fahrin immigrated to Australia to pursue a Bachelor Degree in Early Childhood Education at Holmesglen University in Melbourne, Victoria. Fahrin worked in various early education settings throughout her studies and chose to specialise in educational long day care.

While working in Melbourne, Fahrin was introduced to her future husband, Hasan, by mutual friends. Hasan was living in Sydney, and after several months of long-distance, Fahrin decided to move to Sydney, where they married shortly after.

Fahrin continued her decade-long career in early childhood education while working in Sydney-based preschools and long day care services. At the same time, Hasan pursued his career as a Registered Nurse.

In 2019, Hasan and Fahrin were blessed with a daughter named Kiara. The birth of their daughter inspired them to turn Fahrin’s dream of opening an early learning centre with a difference into a reality.

With the assistance of the Zulfiqar family, they put the plans in place to open Pearls of Wisdom Early Learning Centre.

Hasan and Fahrin chose the Stanhope Gardens area because it is close to Blacktown and the Hills District, where they live, work, and see a future for their family. They want to make a positive and lasting contribution to their local community.

Hasan and Fahrin’s vision is for Pearls of Wisdom to be a learning hub that connects children, educators, and families in the collective pursuit of excellence in all aspects of children’s learning and development. 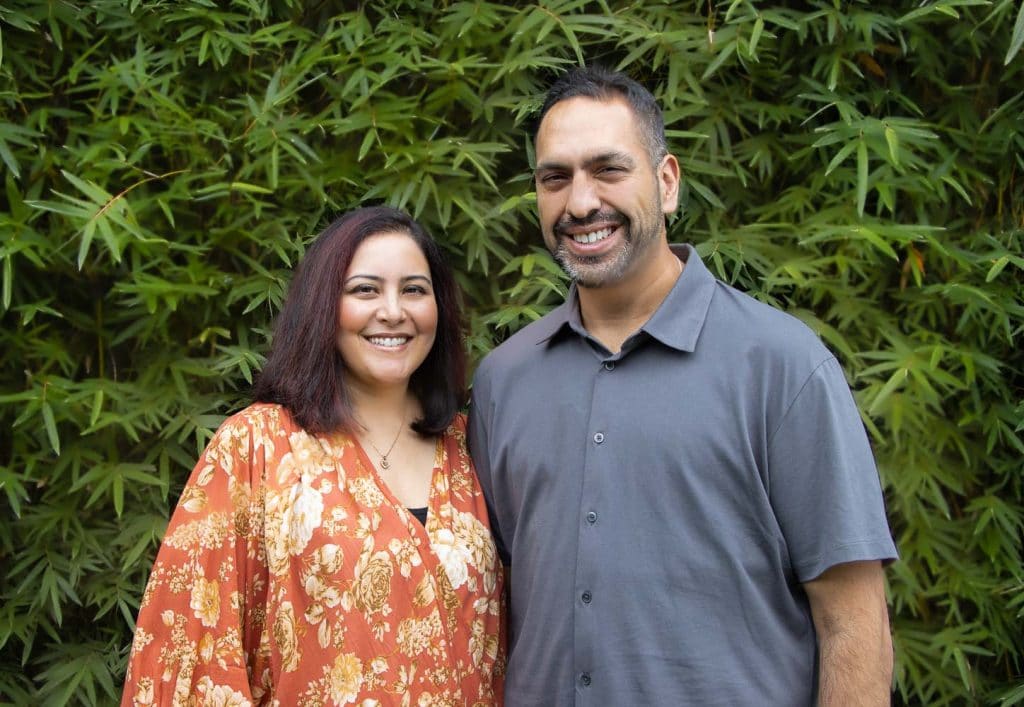 Fahrin Zulfiqar is the Centre Director and the smiling face that welcomes all children and families to Pearls of Wisdom Early Learning Centre.

She is deeply passionate about providing children with a welcoming and engaging learning environment where each child is supported to achieve their potential.

Fahrin’s personal education philosophy is based on the belief that all children are naturally capable and curious learners who learn best through play and open-ended experiences.

Fahrin highly values the importance of family and teamwork when it comes to delivering the best outcomes for children. She takes a collaborative approach to ensure that Pearls of Wisdom Early Learning Centre delivers an innovative and inclusive Educational Program that meets all aspects of children’s needs. 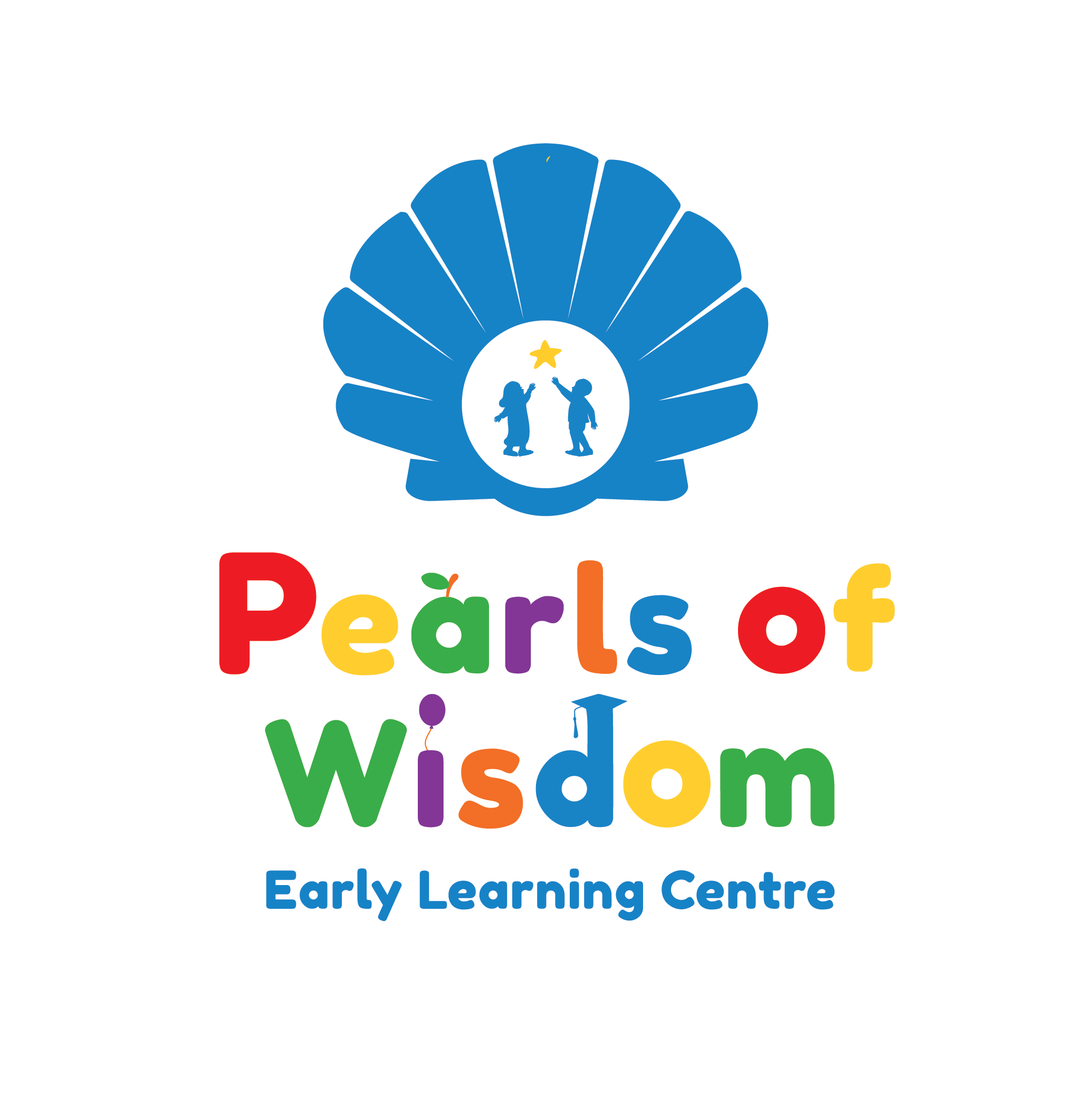